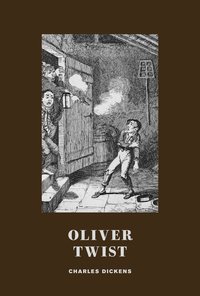 The title character of ''Oliver Twist'' is a young lad who runs away from an orphanage after being half starved and mistreated. His adventures form the basis of the work.
Oliver, in London, falls in with the ''Artful Dodger'', Fagin, Bill Sikes, and others. He is exploited by these characters until he is revealed as a person of respectable stock. The villains then receive their just reward. ''OliverTwist'' shows Dickens' ability to create memorable - even when exaggerated - characters.